Obsidian is a very hard substance formed when lava meets water. You need it to build a Nether Portal or an enchantment table. It's also useful if you want to build something that's completely creeper-proof!

Obsidian can be mined with a diamond pickaxe. It takes 8 seconds for each block &emdash much longer than any other substance, but be thankful because in pre-release versions of the game it took 15s!

Obsidian is most commonly found deep underground where water meets lava, ofen in the form of a single layer of obsidian on top of a lava lake.

You can make obsidian by emptying a bucket of wateror diverting a stream so that it flows onto a lava lake.

Because obsidian is often found in a single layer on top of a lava lake, when you mine a block the obsidian will often fall into the lava and be lost. Often the player falls in after it and dies.

To prevent this, pour a bucket of water so that it flows over the surface of the obsidian you are mining. When you mine the block, the lava below will instantly be turned to obsidian, saving both the player and the mined obsidian. Yay! 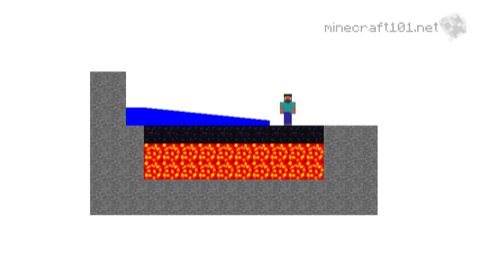 Safely mine obsidian by having a flow of water over the surface. 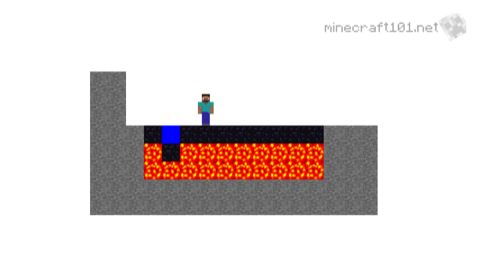 Another approach for tidier mining. Obsidian blocks adjacent to the placed water can be mined safely.

Because obsidian is formed when you pour water over lava, it is possible to build obsidian structures by placing buckets of lava in the position you want the obsidian, then pouring water over. This is useful if you want to build with obsidian, but don't have any diamonds to make a diamond pickaxe. A Nether Portal could be constructed with 10 buckets of lava and 1 bucket of water.

A sneaky way to turn Redstone into Obsidian

There is a way to turn as much redstone as you want into obsidian, using only one bucket of lava. It seems to be an unintended feature of the game, and as such may be removed. But for now it works. 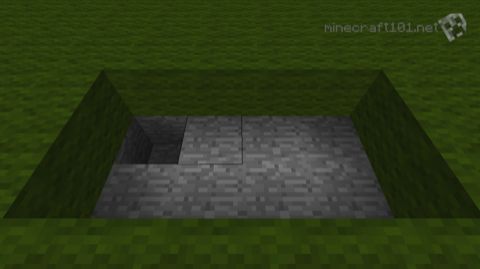 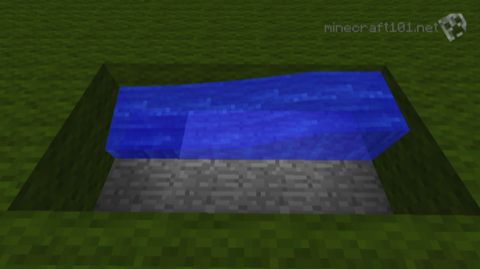 Place a bucket of water so that it flows into the hole as shown (water was placed in top right). 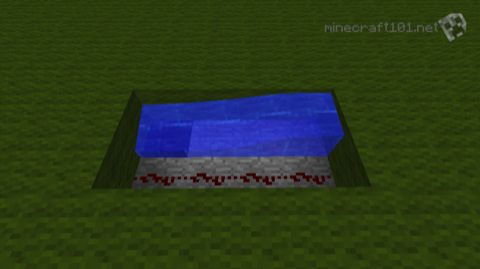 Place redstone dust next to the water. 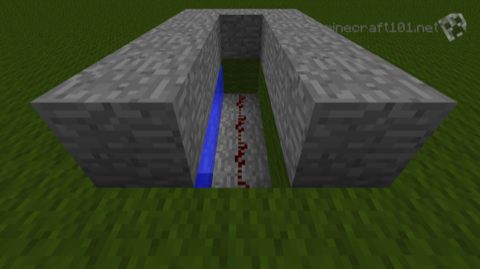 Build a "U"-shape of stone or dirt with the open part above the redstone. 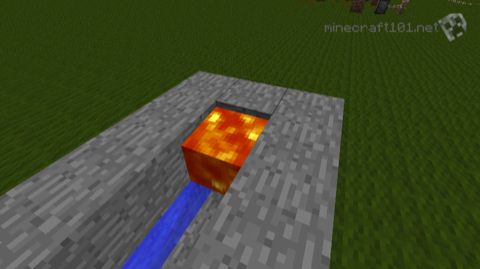 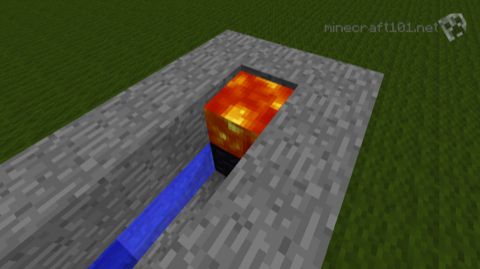 The redstone under the lava will turn to obsidian. 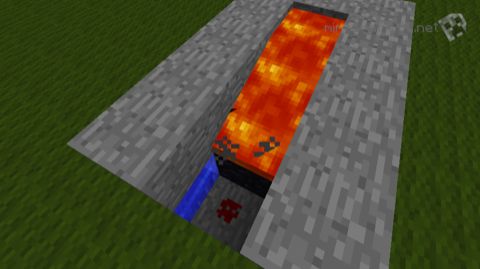 The lava will spread 4 blocks, converting all the redstone to lava. 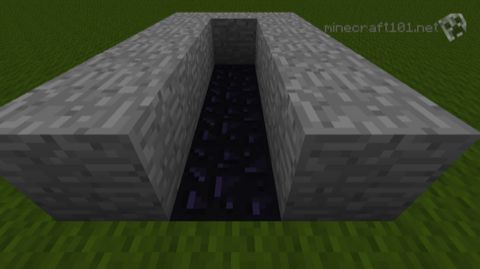 Pick up the lava with your bucket, and mine out your obsidian with a diamond pickaxe. (You might need to use sand or dirt to mop up some remaining lava). Put down more redstone and repeat!

If you are sufficiently ingenious, you could go through this process to generate obsidian blocks in the place you want them, so you don't need to mine the obsidian with a diamonnd pickaxe.

For instance, to use this technique to build a Nether Portal, follow the steps above and then: 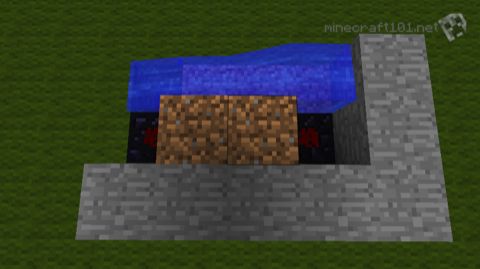 Raise the level of the water stream by 1 block, and lay 2 pieces of redstone dust and 2 blocks of dirt on top of your existing obsidian. 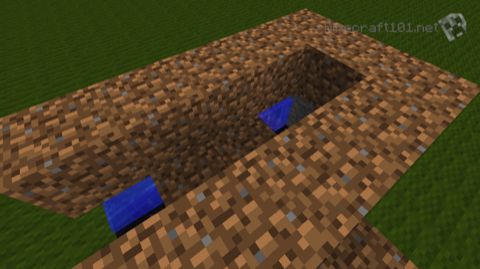 Build the "U"-shape over the water again (I'm using dirt this time).

Place the lava at the end of the "U" as before; this time you will make 2 obsidian blocks with dirt between them. 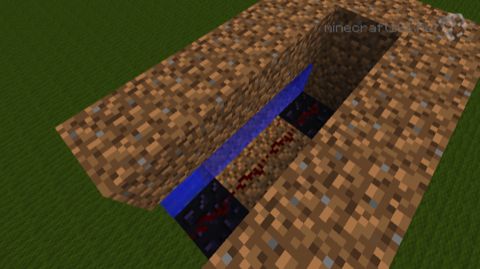 Finally, place 4 pieces of redstone dust to make the top layer and convert to obsidian.

Dig away all the excess dirt and stone you used in the creation process. 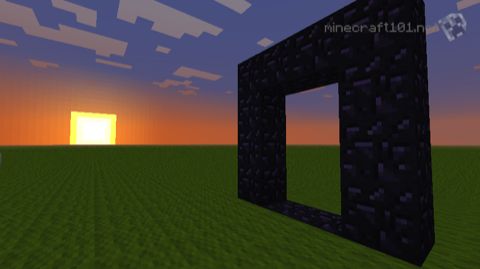